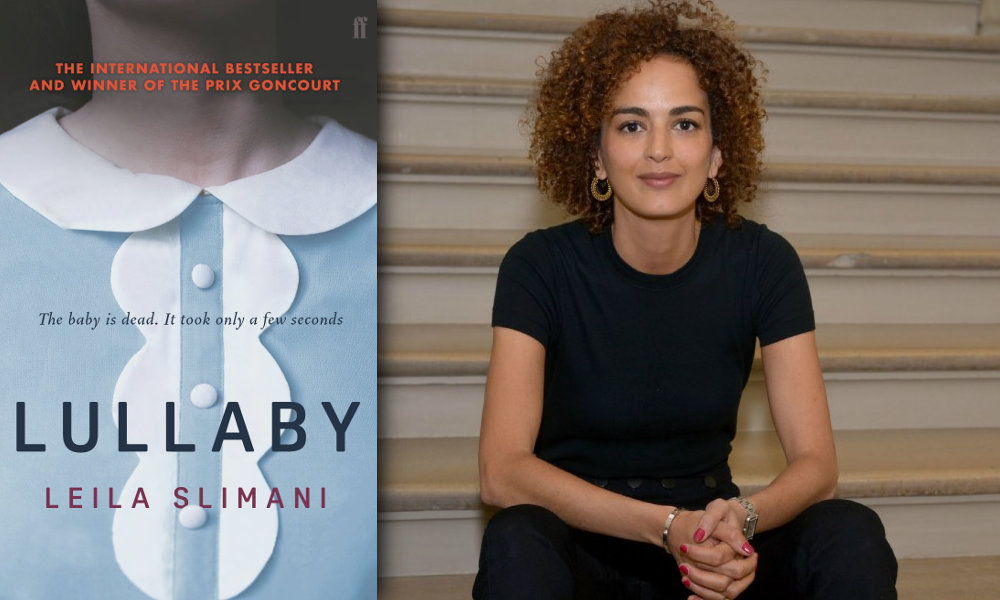 Leila Slimani’s psychological thriller about a family nanny that murders the two children she minds is an interesting exploration of human fragility and instability. Myriam and her husband Paul, a young Parisian couple with young children, interview for a nanny when Myriam decides to return to work after the birth of their youngest child. They settle on self-assured but mysterious Louise. Louise’s entry into their lives seems a godsend for the couple, who are now both able to devote more time to their careers; to their social life and to each other.

The book explores issues of wealth and class and of the gender politics around parenthood. In conversations with their friends, the couple is inundated with views on what the perfect nanny should be like – with the veiled assumption that the nanny will either be an immigrant or a people of colour. When Myriam gets a job offer and first speaks to Paul about the prospect of going back to work, his reaction is as galling as it is real. It is implied that the cost of childcare, though notionally ‘shared’ between them will affect her income. It is telling of the social dynamics between men and women, no matter how liberated, when it comes to the responsibility of childcare.

Slimani lets Louise’s mental state unravel slowly with sneak previews into her past: we learn of her grown daughter – with whom she has a fraught relationship; her husband – who left her with immense debt when he died; and a vague incident in her past with another family, told from the point of view of a former child she used to mind. Throughout the book, the author gives enough background information without giving too much away about this perfect nanny, delicately maintaining the suspense. She does not go into depth about the reasons why Louise commits the murders, leaving it to the reader to assemble the pieces of information disbursed throughout the book about Louise’s mental fragility.

The book explores the conflict between the intimacy the couple has allowed with their nanny and the resentment that stems from the familiarity this has created. Louise’s presence, always there even when not required, begins to bother and feel intrusive to them, yet they grapple with how to set boundaries while they are still dependent on her. Slimani writes very well about the power dynamics of this complex relationship between the couple and their nanny.

The shift in the relationship once the familiarity sets in is also felt by Louise. She takes it upon herself to steer the young couple into thinking of having another child – setting up evenings where they can be alone in the apartment without children; suggesting the idea of another sibling to the impressionable older child, and even openly speaking about the possibility to Myriam. Given the way in which the couple has allowed Louise into every aspect of their lives, this seems neither intrusive nor unrealistic. To Louise, their having another child would firmly secure her position in the family, and ensure that she would be with them for a longer time. Her dependence on her employees is greater than theirs on hers. Hers is borne out of a need to create a stable family, something she never had. She wants to be needed, and the families that she works for, become her family.

The reality of what couples have to go through in balancing the cost of child care while maintaining a two-income family is a reality that makes Lullaby a realistic work of fiction. The author touches on the guilt that women feel when they work and equally when they don’t. She alludes to the censure they always face from society no matter the choices they make. We see this in Myriam’s character  – first as a stay at home mom, then as a working mom. Slimani’s Lullaby, told from different points of view, is a thrilling story about the murder of two children, but it is not the crime committed alone that centres the plot.